Dr David Curnow
Dandenong Dentist
03 9791 2755
68 Cleeland Street Dandenong. 3175
Dr David Curnow invites you to our dental clinic where our committment is to quality and professionalism.

Fluoride and your dental health

According to an article in ScienceDaily (July 14, 2010) â€” the analysis of fluoride in Black tea (the world's most consumed beverage) may have ignored an insoluble fluoride component. The higher concentrations of fluoride may be contributing to health problems for the heaviest tea drinkers.

Researchers say drinking two to four cups of tea a day wont harm anyone but they detected the increased fluoride levels when researchers were looking at four patients who drank up to 8 litres of tea a day.

The researchers from the School of Dentistry in Georgia, USA stressed that the aim of altering people was not to deter tea drinking but to encourage moderation.

"The additional fluoride from drinking two to four cups of tea a day won't harm anyone; it's the very heavy tea drinkers who could get in trouble," said Dr. Gary Whitford, Regents Professor of oral biology in the School of Dentistry. He presented his findings at the 2010 International Association of Dental Research Conference in Barcelona, Spain.

"Fluoridation is the single most important commitment a community can make to the oral health of its children and to future generations." Dr. C. Everett Koop, Surgeon General of the United States, 1981-1989

This quote, from the US Surgeon General, is pertinent to communities world-wide and recognises the pivotal position water fluoridation holds in oral health.

Recently the monthly journal published by the prestigious US Centre for Disease Control (CDC) made that position quite clear. In a list of "Ten Great Public Health Achievements - United States, 1900-1999", the CDC held that fluoridation of water supplies was a notable public health accomplishment and placed it on the list. Water fluoridation shared this honour with nine other significant public health activities: motor-vehicle safety, control of work-related health problems, control of infectious diseases, decline in deaths from coronary heart disease and stroke, safer and healthier foods, healthier mothers and babies, family planning, and recognition of tobacco use as a health hazard.

The simple act of adding one part of fluoride to a million parts water (in many areas this occurs naturally, so no addition is needed) is not new, with evidence of it's benefit stretching right back to the 1940s.
The benefits bestowed on communities through water fluoridation continue to exist today even when there is access to other preventive procedures such as fluoridated toothpastes and application of fissure sealants by dental health professionals.
Water fluoridation is one of the best understood and most effective activities right across the broad spectrum of public health. In 1991, Australia's premier research organisation, the National Health & Medical Research Council (NHMRC) published a report entitled The Effectiveness of Water Fluoridation. The report made eight major conclusions. The second conclusion from this report is central to NHMRC's ongoing support for water fluoridation:

"Fluoridation of drinking water remains the most effective and socially equitable means of achieving community-wide exposure to the caries-prevention effects of fluoride. A fluoride concentration of 1 part per million in drinking water is still regarded as appropriate for the prevention of caries (in a temperate climate). (The Effectiveness of Water Fluoridation. NHMRC Australian Government Publishing Service, Canberra. 1991; page 10).

Water fluoridation is safe, effective and inexpensive. No wonder nature thought of it first! 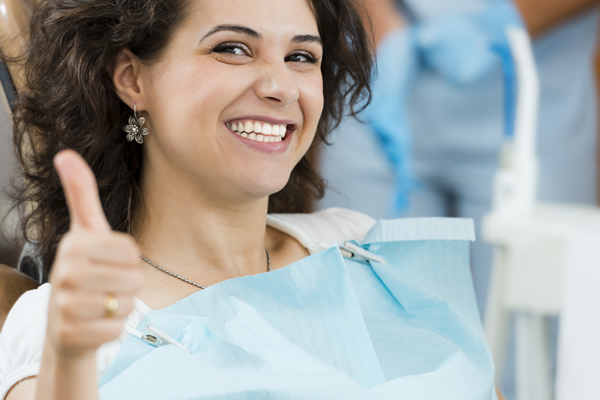 David would love you to come and experience the care and dental expertise for which we are renowned. 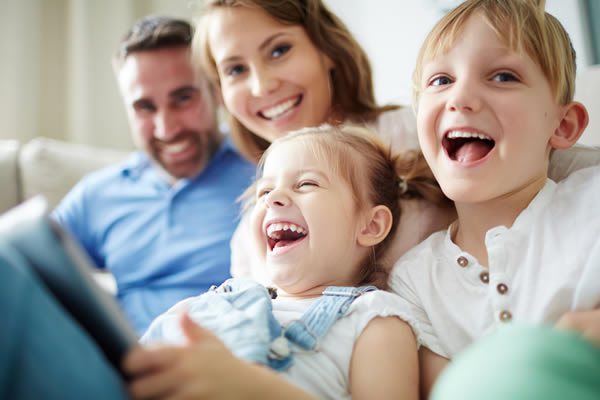 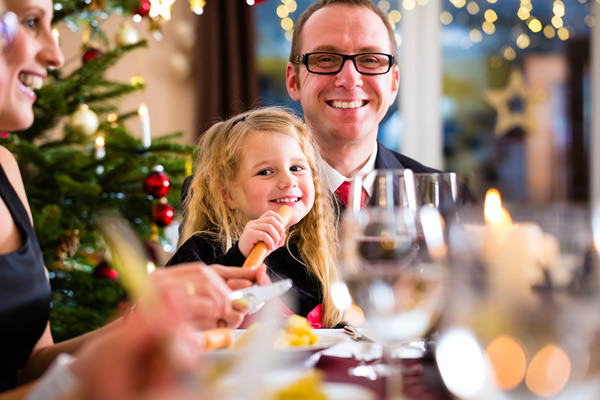 Thank you for your patience.
We are really proud of you! Our receptionists have been very touched by the understanding shown by you when it is difficult to timetable in the near future.

Professional, caring and quality dentistry for all ages and family stages. - Family orientated 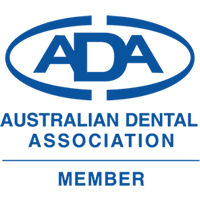